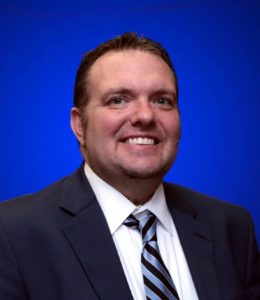 Matthew L. Edwards (Matt) was initially raised in a small town in central Illinois before moving to the St. Louis area and graduating from McCluer North High School. Afterwards he attended the University of Missouri in Columbia, where he received his bachelor’s degree in hotel and restaurant management.  Matt then returned to St. Louis to work in a downtown convention hotel eventually rising to high level supervisory positions and simultaneously attending Lindenwood University where he was awarded a Master in Business Administration (MBA) and eventually enrolling in law school at St. Louis University School of Law. While in law school, Matt interned at the U.S. Attorney’s office for the Southern District of Illinois and extensively participated in the legal clinic for the Missouri State Public Defender office for the City of St. Louis.